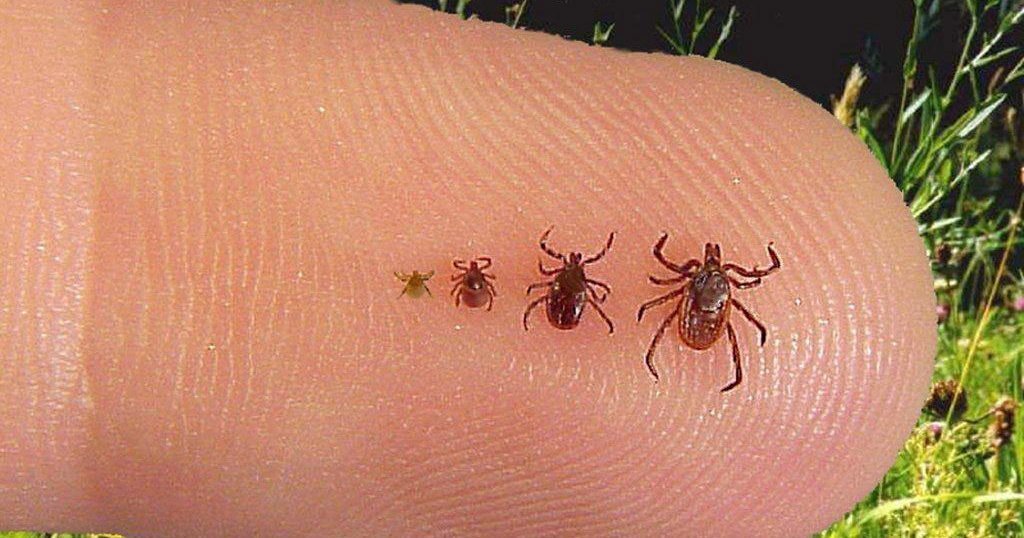 The blacklegged tick, Ixodes scapularis, is found mostly in the Northeast and Upper Midwest of the United States. It is responsible for transmitting Lyme Disease, Anaplasmosis, Babesiosis, and Powassan Disease. ** (Unfortunately, we do not test for Powassan Disease). **

The American Dog Tick, Dermacentor variabilis, is mostly found east of the Rocky Mountains and along the California coast. It mainly transmits Tularemia and Rocky Mountain Spotted Fever. ** (We currently test for these diseases). **

The Lone Star Tick, Amyblyomma americanum, is widely distributed in the eastern half of the United States. It transmits bacteria that cause Ehrlichiosis, Tularemia, and STARI. ** (Unfortunately, we do not test for STARI). **

The Gulf Coast Tick, Amyblyomma maculatum, is found along the Atlantic seaboard and the Gulf of Mexico. It it responsible for transmitting Rickettsiosis.

The Western Blacklegged Tick, Ixodes Pacificus, is found along the Pacific Coast and transmits Lyme Disease and Anaplasmosis. ** (We currently test for these diseases). ** 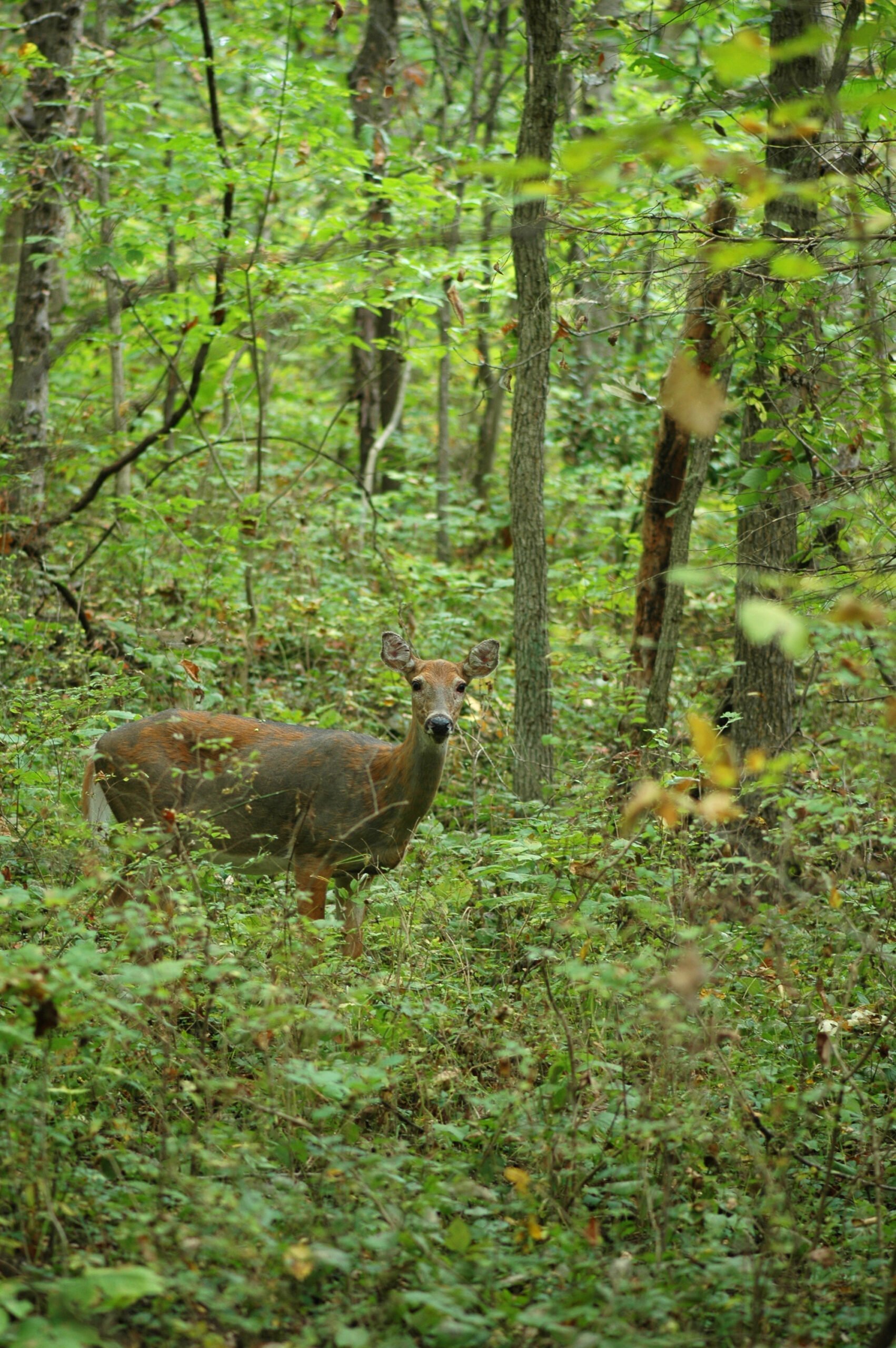